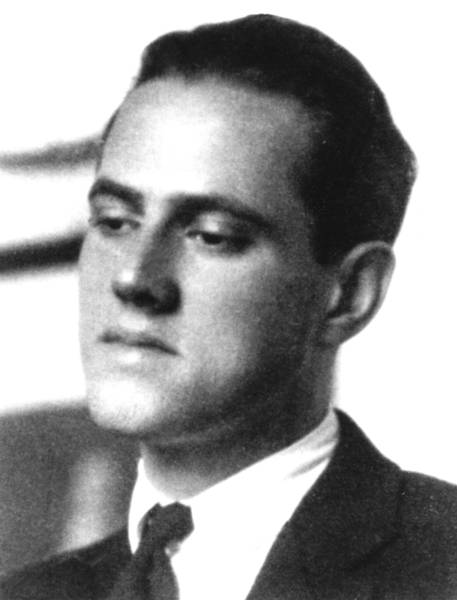 The Kreisau Circle was group of opponents of the Nazi Regime who met and discussed their opposition towards Hitler and the Third Reich. Led by Helmut von Moltke, many of these conversations were held at his estate, in Kreisau. Members of the Kreisau Circle came from a variety of backgrounds, though the leading figures are examples of Aristocrats opposing the regime.

Members of the Kreisau Circle often had an interest in arts, literature, religion and were united in their dismay at the state of the Third Reich. Meetings of members of the circle discussed ways in which Germany could be bettered. As they came from a range of political and social backgrounds, they often disagreed on what they wanted Germany to be like. They did though, agree that change was needed.

Areas that the group were in agreement on were that Hitler was leading Germany towards destruction. They wanted the state to be based on Christian values. Unlike many opposition groups, the Kreisau Circle looked largely to the East and the Soviet Union for external support – though this view was not held by all associated with the Kreisau Circle.

The Kreisau Circle began constructing it’s own vision of a post Hitler state. In 1943 they created their, “Basic Principles for the New Order.” This was their idea for what Germany ought to be like.

The document, which was not published at the time, included the following statements:

The law, which has been trampled on, must be restored and given authority over all orders of human existence.

Freedom of belief and conscience is guaranteed.

Destruction of the totalitarian constraint upon conscience and acknowledgement of the invioable dignity of the human person as the foundation of the legal and international order has to be aimed at.

By this time the Kreisau Circle were clear that action had to be taken to rid Germany of Hitler. They had drawn up their principles, had discussed their ideas with members of the armed forces, Industrialists, the Church etc. They had communicated with foreign governments via a number of routes. What they did not have was a single, agreed, forumated plan for the overthrowing of Hitler. This was partly because the members of the circle had different positions on the structure of a post Hitler Germany; Partly because communications between members of the group were increasingly difficult as the war progressed and partly because they were communicating with other groups who were opposed to the regime. Indeed, many members of the Kreisau Circle were also aligned with other opposition and resistance movements.

The Kreisau Circle was brought to an end in 1944. First, when Helmut von Moltke was arrested, in January, 1944. Secondly, as some of it’s members were implicated in the July Bomb Plot, and subsequently arrested.

Not all of the members of the Kreisau Circle were arrested by the Gestapo. Many of those who were arrested had not actively plotted to overthrow the regime. Indeed in one of his final letters to his son, von Moltke stated that he was essentially going to be executed for having the audacity to think and have some ideas.

The Kreisau Circle held largely informal meetings. It was rare for more than 3 or 4 members of the group to meet together due to security concerns.

It is believed that only von Moltke and Yorck knew the names of all members of the Kreisau Circle. Again, this was for security purposes.

There were only 3 occasions where more than ten members of the Kreisau Circle met together. These were held between September 1942 and the Spring of 1943: when the Basic Principles were being discussed and drafted.