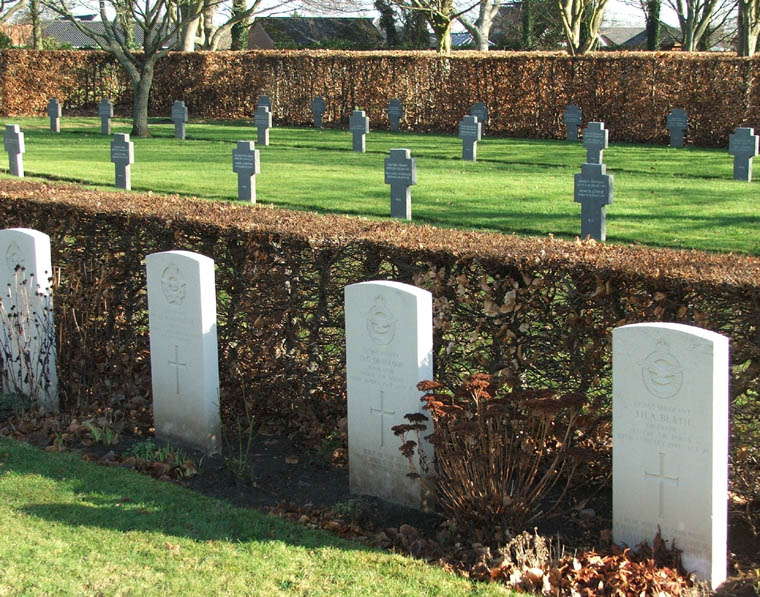 The Armistice that marked the cessation of fighting in the First World War was signed this day, in 1918. In Britain, the Commonwealth and the United States the occasion is marked with Acts of Remembrance at 11am.

This Act of Remembrance marks the passing of those who lost their lives, not only in the Great War, but in conflicts that have followed. We remember our dead, their suffering and our losses. Here, it is symbolised by the wearing of a Poppy and organised by the Royal British Legion.

It is worth remembering that in recent conflicts the Germans have been amongst our allies. They too have men in far flung places such as Afghanistan. They too have families who have lost loved ones in recent conflicts. Volksbund Deutsche Kriegsgräberfürsorge works in a manner similar to the work of the Royal British Legion. It provides humanitarian and urgent assistance to soldiers and their families who are affected by current and recent conflicts. It also maintains German War Graves: and there are many of these being created each year, mainly in Eastern Europe. 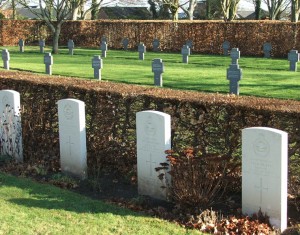 In Germany there are two occasions annually when the victims of war and violent conflict are remembered. The Armistice itself is not one of them, largely due to political reasons in the years following the end of the First World War.

The First Annual Day of Remembrance in Germany was a Volkstrauertag is held to remember the fallen. This occurs two Sundays before the start of advent. It includes official remembrance at national and Provincial level and often includes services at memorials in much the same way as Armistice Day is marked in countries such as the UK.

The Second Annual Day of Remembrance in Germany is 27th January. This date marks the anniversary of the liberation of Autschwitz.

German remembrance, like ours, mourns the dead, the loss of loved ones. It also remembers the innocent, the victims, the defenceless who suffered at the hands of a violent regime.