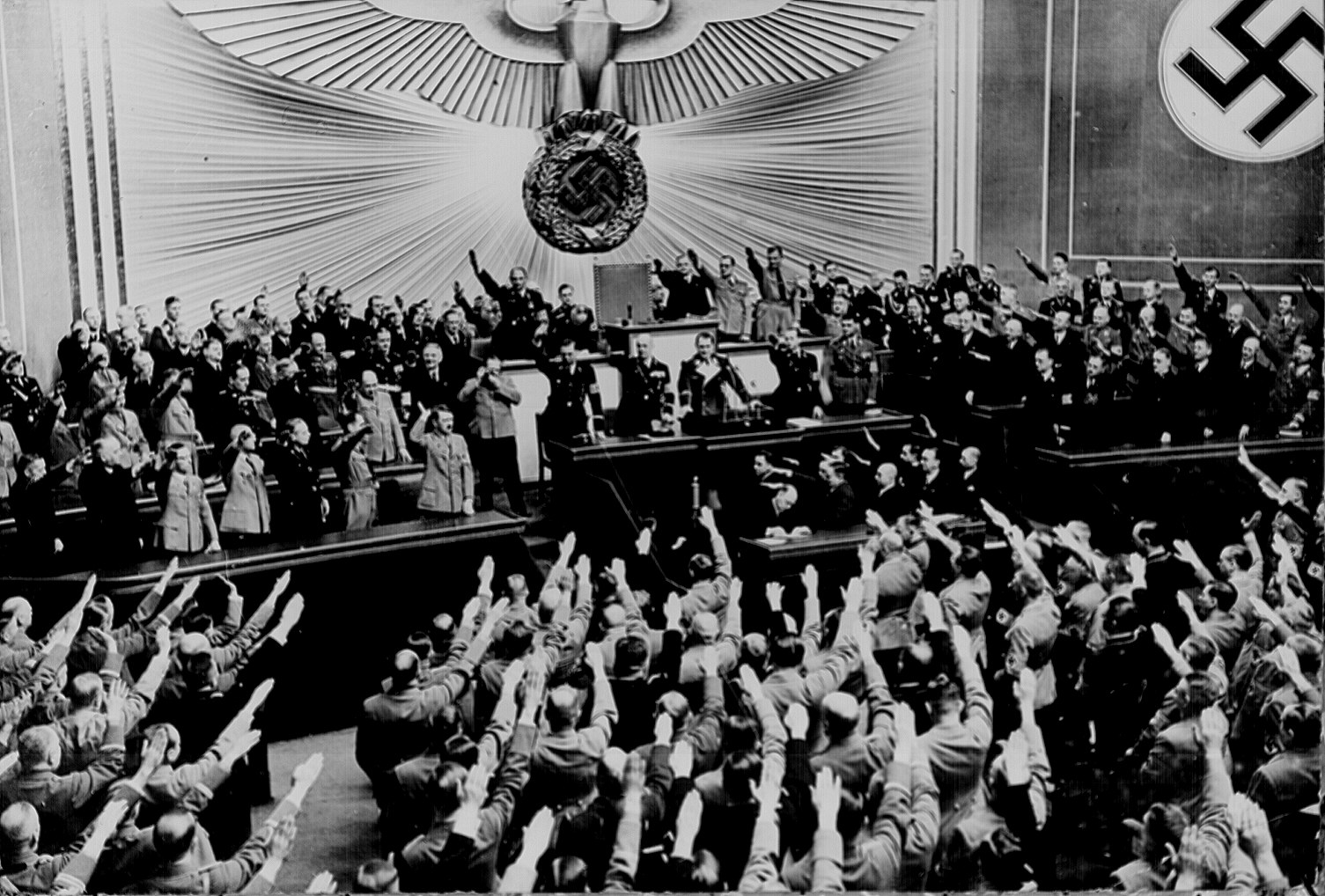 The Electoral Appeal of the Nazi Party is quite difficult to understand. Given the benefit of hindsight lots of pupils look at the election results and wonder why on earth people voted for a man and party who went on to do such things. Of course the people who did vote for the Nazi Party in increasing numbers in the late 1920’s and early 1930’s would not have known exactly how extreme the party was. This post highlights a series of resources – mainly aimed at teachers – that explain how, where and why the Nazi Party had electoral appeal.

Understanding the demographics of the Nazi vote helps more able students to provide a clear narrative of the changes in voting patterns in Germany. One excellent way of illustrating this to pupils is through maps and graphs. Michael Freeman’s excellent Atlas of Nazi Germany (see link below) includes maps that denote the nazi share of the vote in each region in each election. This is a really clear way of showing how levels of support grew not only in terms of percentages but also shows how the base of support spread geographically. Also included are graphs showing breakdowns of voting patterns by age group. This shows quite clearly that the Nazi share of the vote was much higher amongst younger voters when compared to older voters. The preview of this academic article covers the main points that the maps and graphs illustrate.

Some of the quotations in this Alpha History list are useful for classroom use. They show – perhaps in a more accessible way – some of the key points about the electoral appeal of Nazism.

For A Level students this article may be of use. It looks at the extraordinary changes in voting patterns. As with most of these resources it is something to take ideas from, rather than being a teaching resource. An equally academic article offering a different point of view can be found here.

One of the more accessible (though still quite difficult) explanations online can be found here.

If you have come across – or developed – an accessible and engaging activity that would be suitable for GCSE pupils, please let us know!