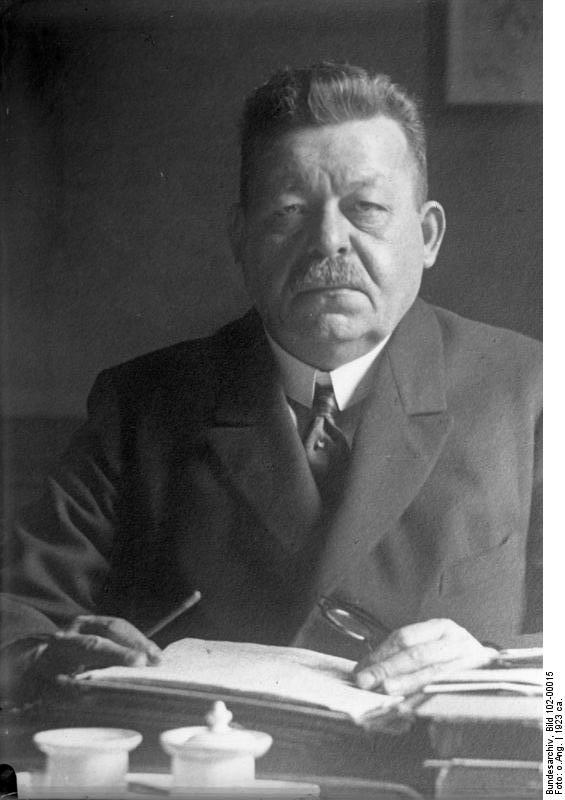 Friedrich Ebert held high political office under the Kaiser, in the Interim Government and in the Weimar Republic. Ebert was President of Germany for just over 6 years, the Republic’s first Chancellor and the man who oversaw the introduction of the constitution, the abdication of the Kaiser, the end of the war and the numerous ups and downs of the early years of Weimar Germany. Yet despite being one of the most significant personalities of the Weimar period, his name appears not once in the GCSE specifications offered by Edexcel, AQA or OCR. 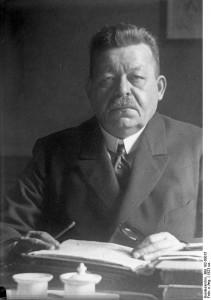 Of course, the fact that Ebert’s name is not specifically mentioned doesn’t mean his role should not be taught. Yet there are very few resources available about the man, his work, his influence or his significance. On reflection I find this quite staggering, given that he was President for just short of half of the Republics existence!

Why should Ebert get a mention?

As the war entered its final days it was Ebert who was handed the role of Chancellor. His actions and decisions at this time were of great significance. It was he who joined forces with the USPD, he who chose to side with right wing conservatives in 1919 and he who ordered the army onto the streets of Berlin in 1919. Whilst he may have been faced with a very real threat of revolution, the choices he made were to set the tone for the coming years.

During the troubled years of 1919 through to 1925 Ebert slected the Chancellors, appointed Ministers and was responsible for the creation of numerous coalition governments. He attempted to strike a balance between the demands of both the Left and Right wings, resulting in some compromises and some dissatifaction. In this period he also utilised Article 48 of the Weimar Constitution. This allowed him to rule by decree at times of great urgency. In 1924 alone, he did this on 134 occasions.

He is a controversial figure. His actions have been interpreted in hugely different ways by comtemporaries and by historians. He is an ideal charector for students to analyse with Interpretations in mind: significantly more relevant to this form of study than some areas that often get this treatment…