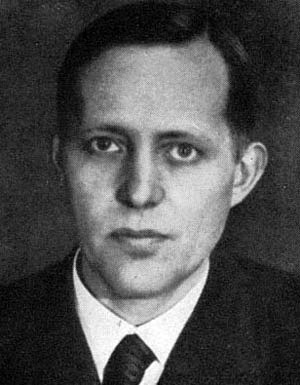 Lutz Graf Schwerin von Krosigk served as a Cabinet Minister prior to the Nazi’s rise to power, throughout the period of the Third Reich and, briefly, as Leading Minister in the first post Nazi government.

Lutz Graf Schwerin von Krosigk is quite a remarkable figure in many ways, having served in a Weimar Cabinet, as a Finance Minister under the Nazi’s and as a Minister under Donitz in the interim government established following the collapse of the Nazi State. That Longevity in a position of power took me by surprise. Frankly, I was amazed that someone could have remained in a position of power for quite so long: Longer than Hitler, Himmler, Goerring etc. 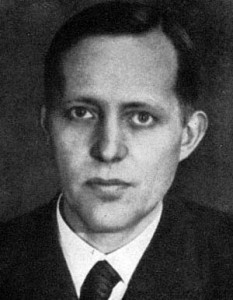 Upon doing a little checking into the work that he did I initially came to the conclusion that he survived as a Minister for so long simply because he was simply a quietly effective and efficient administrator. That certainly was what the first few sources of information I looked at seemed to suggest. Then I came across a site that stated that he was an ardent Nazi, a supporter of anti-semitic policies and very much a senior part of the ‘machine’ that oiled the Final Solution and the Nazi War effort. Quite a contrast!

When I first came across the name and the fact that he had served so long, I had assumed that a short biography with a few links would be the result. Instead I pose a few questions.

Firstly, what was his political viewpoint?

Well according to one site, “Von Krosigk was an ardent Nazi” but then again his political affiliation is listed elsewhere as being, “None
(non-partisan conservative).” Confused? You will be… Elsewhere we see that he is awarded an Honorary Party Badge (Page in German) but on the very same page it suggests that he did not undertake any political activity.

What was he guilty of?

According to one source, he said, “We must do all we can to shove the Jews into other countries,” following Kristallnacht. I must confess that I’m entirely sure what his involvement, if any, in the persecution of the Jews was – though at the Nuremburg trials he was sentenced to 10 years imprisonment for his work during the war.

As a final pointer for pupils about the reliability of online sources – the sites I’ve referred to don’t even agree on when von Krosigk died. One states 1952, the majority state 1977.