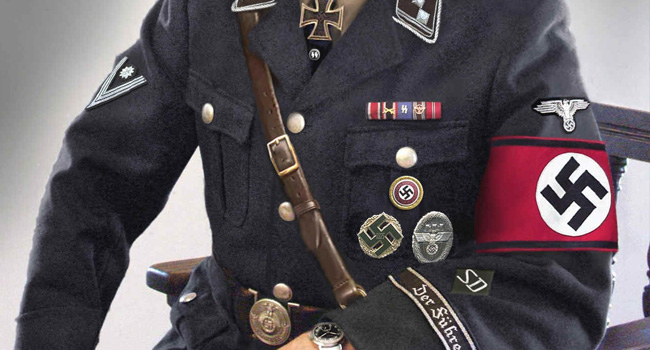 Two interesting articles relating to Nazi Germany have been brought to our attention today:

The article that we were alerted to can be found here.

The second article strays a little away from what we’d usually consider relevant for this site. It doesn’t really relate to the GCSE or A Level units on Weimar or Nazi Germany – but we think it will be of sufficient wider interest to include it here. This article talks about US Service personnel who were captives during the Second World War, but never recognised, until now, as being POW’s. Strange, you would have thought… stranger still, they were held in neutral Switzerland.

This article can be found here.