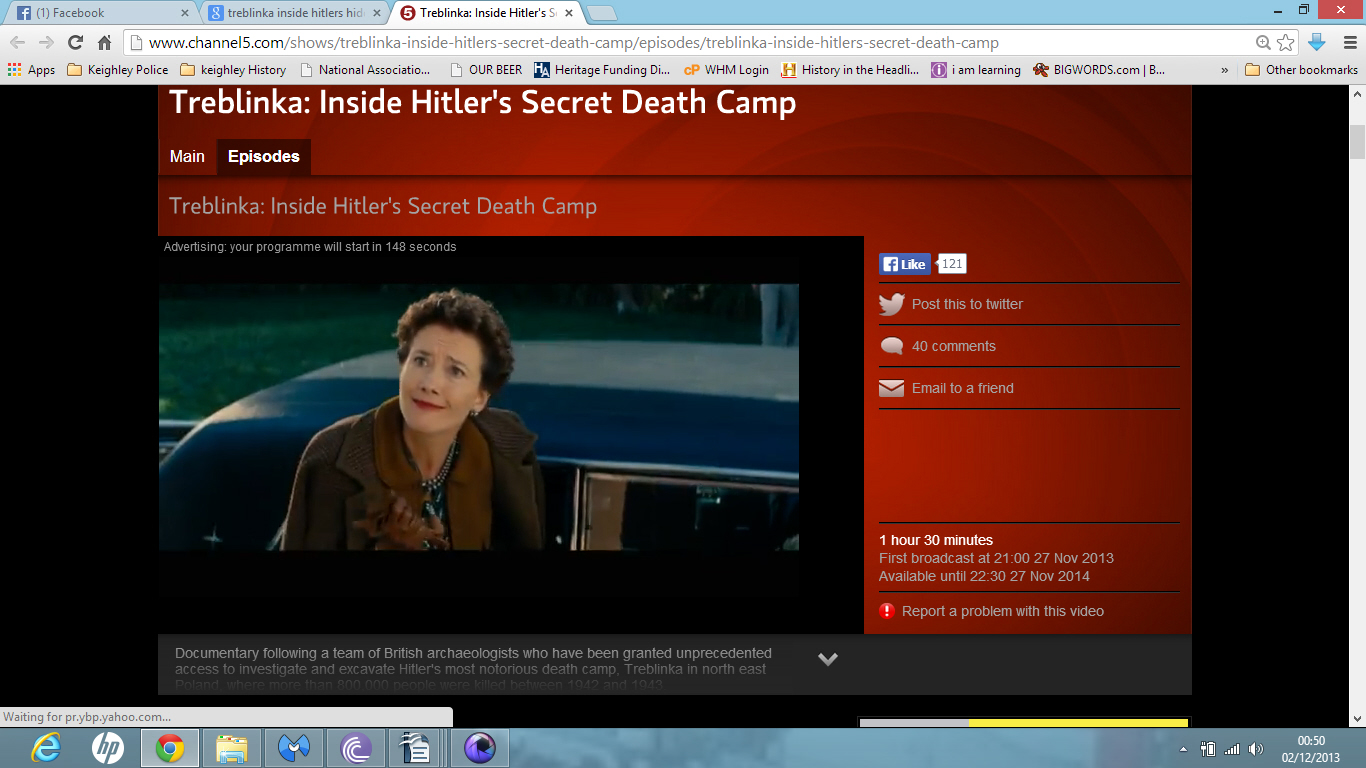 Channel 5 have recently filmed and aired a 90 minute documentary about archaeological work being undertaken at the Treblinka Death Camp.

The documentary covers work being done by an Archaeological team and links it to the network of transfer stations and Ghettos that enabled the deportation of some 800,000 Jews to the camp.

The documentary is on at the time of writing – hence such a short post – on Channel 5. It is also available via the C5 website for one year. 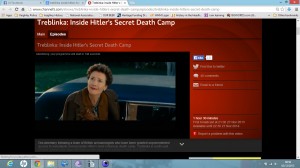 One thought on “Treblinka: Inside Hitler’s Hidden Death Camp”