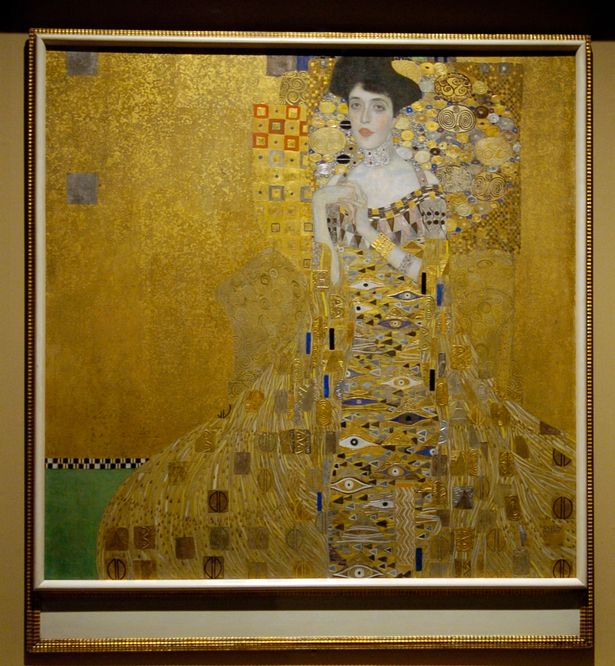 Yesterday the Daily Mirror published an article entitled Woman in Gold. It tells the remarkable story of the Altmann family and their experiences in Austria after Anschluss. The family were prosperous and like so many Jews ended up losing virtually everything. One of the family, Maria, survived the holocaust, managing to flee to the United States. Following thwe war she fought, for eight long years, to have their prized possession, the priceless painting ‘Woman in Gold’ returned.

The story is now being turned into a film, starring Helen Mirren. She plays the role of Maria Altmann. Maria’s family were prosperous, owning a cashmere shop and a valuable collection of paintings. Following Anschluss the family heirlooms were picked off. A brother sent to Dachau and the family business having to be sold to pay a ransom to gain his release.

During the war the Altmann’s suffered in the way that so many Austrian Jews did. Some perished, some managed to flee: in maria’s case, to the United States where she still lives.

Following the war Maria chose to fight for the return of the family treasure, The Woman in Gold. After 8 years of fierce resistance from the Austrian Government, she was successful in having it returned.

The story is told extremely well and much further detail in the Daily Mirror article. I for one am looking for forward to seeing the film.